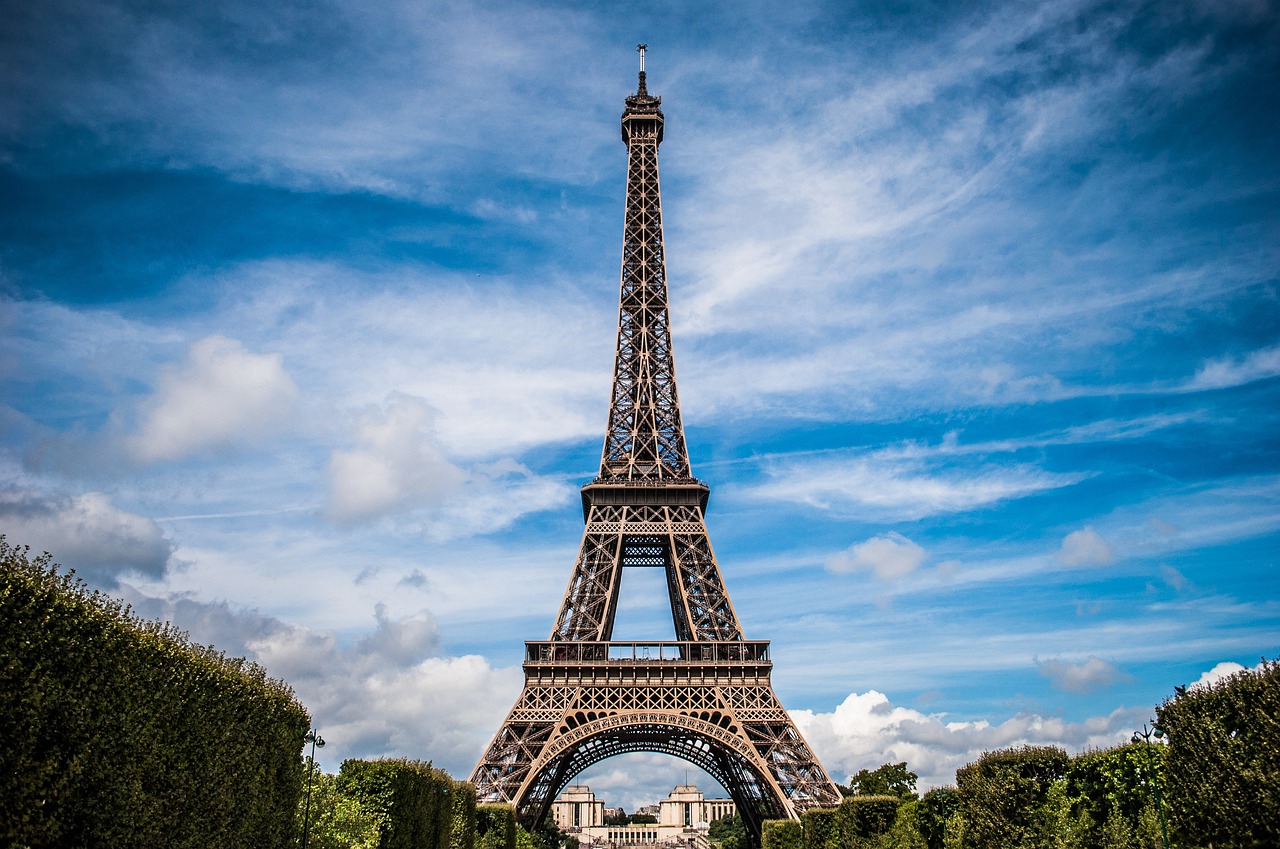 When you use a freight forwarder, carrier or other person established in the EU to import goods into EU territory, it is very likely that they will have offered to sign a mandate authorizing to act in the name and on behalf of your company according to the mode of “direct” representation. However, this mode of representation is only authorized by customs regulations if the person represented (endorsing the status of “declarant”) has an establishment within the EU.

In the case of a company established outside the EU which imports goods into the territory of the EU, it is necessary to appoint a freight forwarder, transporter or other person established in the EU to act in his own name as “declarant” (“indirect” mode of representation) for the purposes of customs clearance formalities on behalf of the represented company. Indeed, the “declarant” debtor of the customs debt must always be established in the customs territory of the EU (see below).

Who is the debtor of the customs debt?

Regardless of the “direct” or “indirect” mode of representation, the declarant must always be established in the EU (article 170-2 of the UCC). This therefore excludes the use of the direct representation mode when the importer represented with the status of “declarant” is established outside the European Union.

Furthermore, a distinction should be made between the concepts of importer in the customs sense (as the “actual receiver” of the imported goods) and in the fiscal sense (as the person “liable” for the VAT debt due on import). When a company established outside France clears goods on its behalf, it is not necessarily the “actual recipient”, and may have to mandate a person (freight forwarder, carrier, etc.) to receive the goods. In this case, the recipient of the goods designated as importer in box 8 of the customs declaration (importer in the customs sense) is different from the person liable for import VAT (the company represented established outside France and importer in the fiscal sense).

In this case, the note to operators of 25 October 2016 from the Directorate General of Customs provides for the separate mention of the customs importer and the fiscal importer on the customs document:

Who is liable for import VAT?

With respect to the VAT due on import “The tax must be paid by the person designated as the actual recipient of the goods on the import declaration. However, this tax is jointly and severally due by the customs declarant who acts within the framework of an indirect representation mandate, as defined by article 5 of the Community customs code. ” (article 293 A-1, 3rd paragraph FTC).